Pokemon Fans! the Pokemon Cube is on it's way! 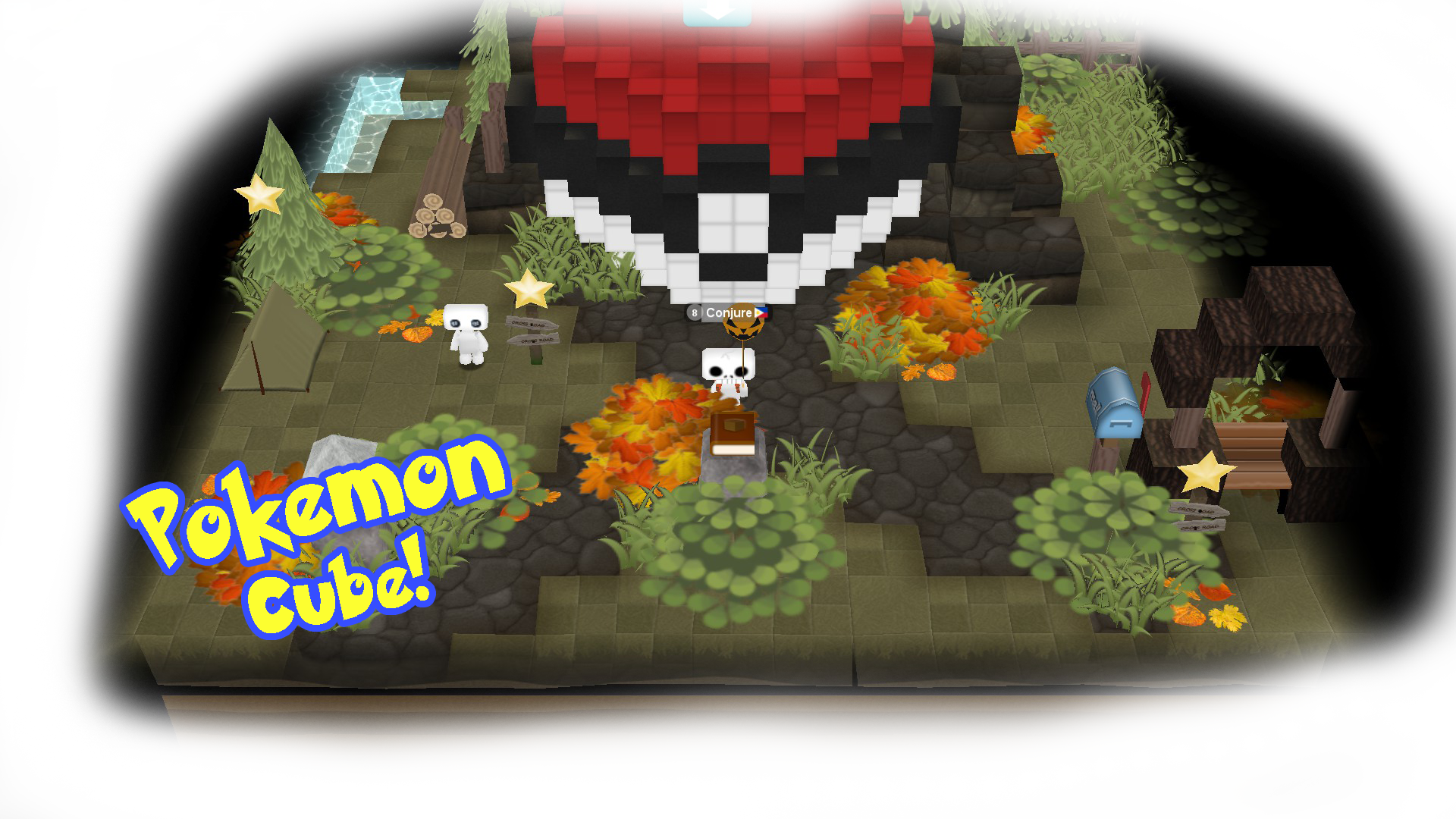 The main Entrance is still locked, still in progress.

Haven't decided about the opening date because the realm contains 56 routes with 20+ side rooms, quest and pokemon rooms. 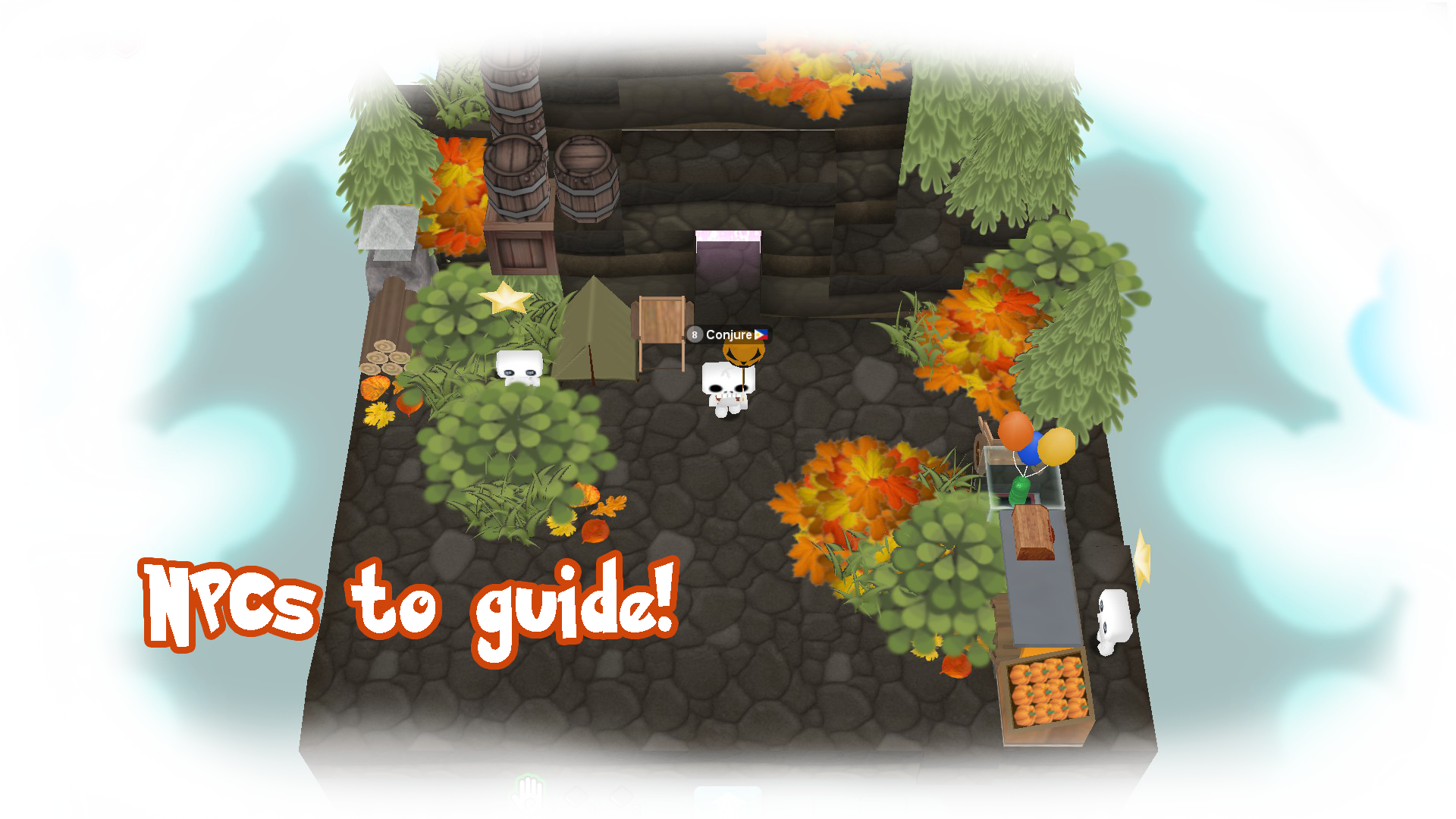 It's so hard to make a dialog of the NPCs because I'm making my own series of story of pokemons. 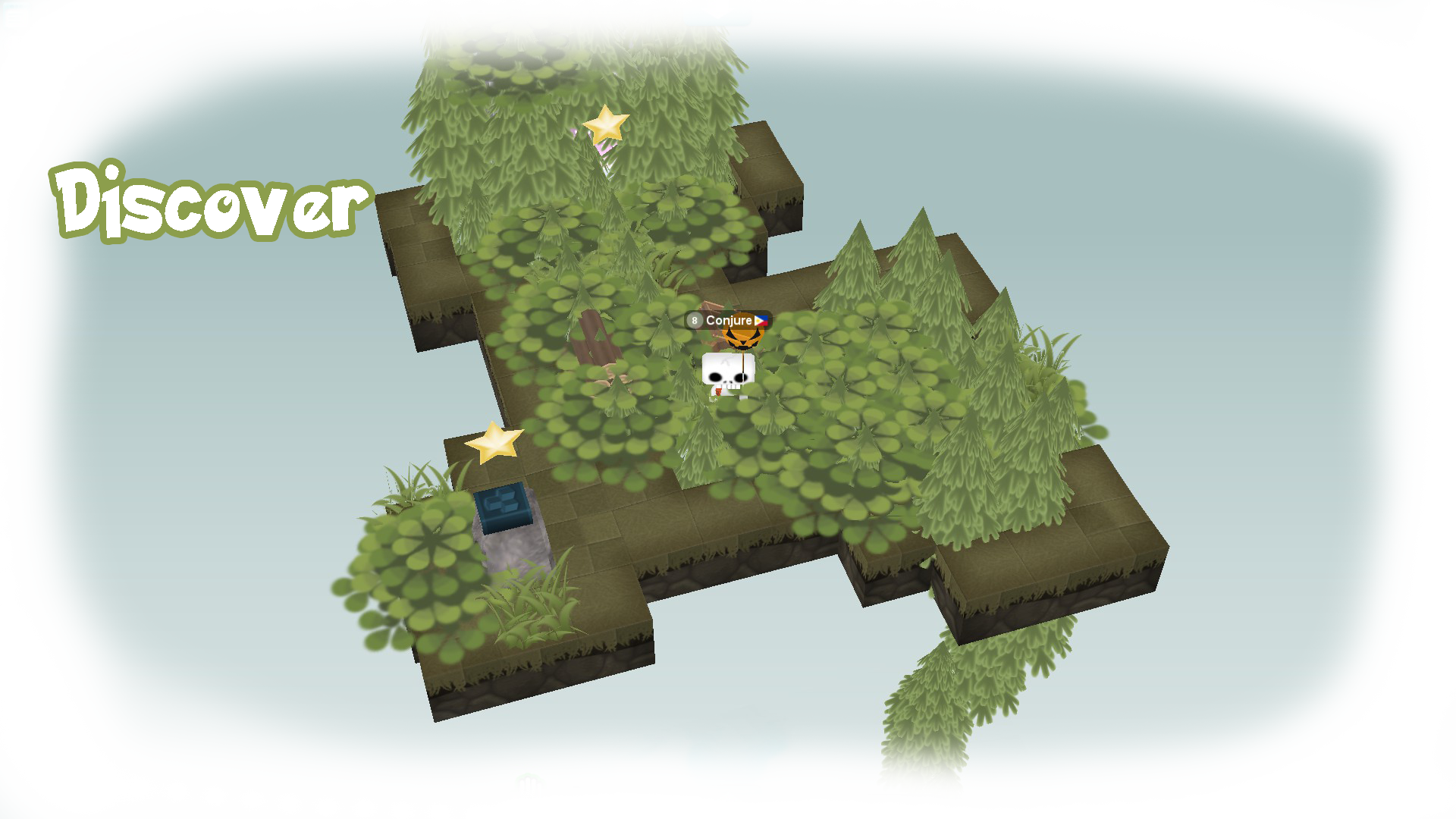 You gotta be so adventurous, you might don't see the path of the story or the hidden clues, secret doors and pokemon doors. 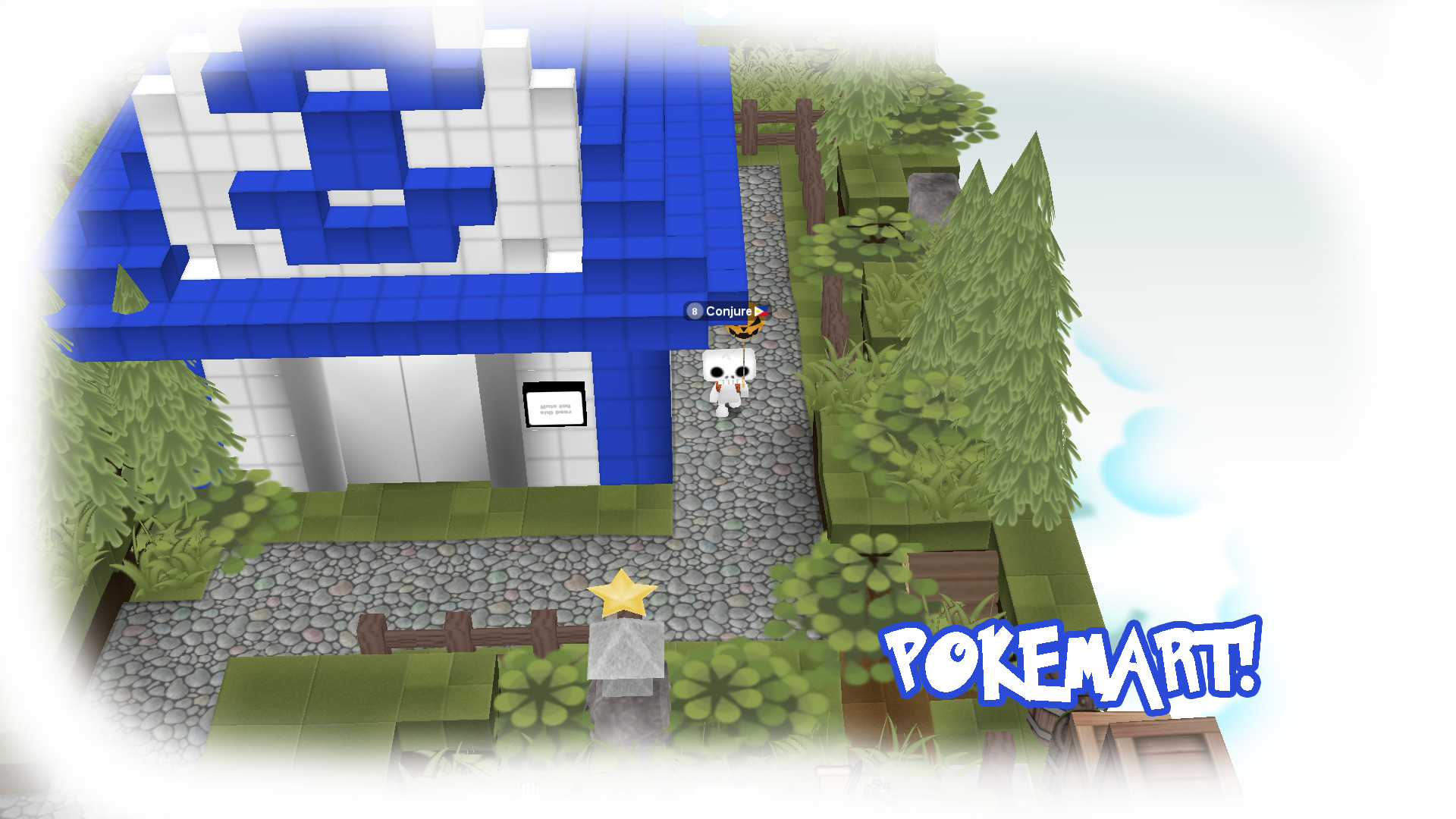 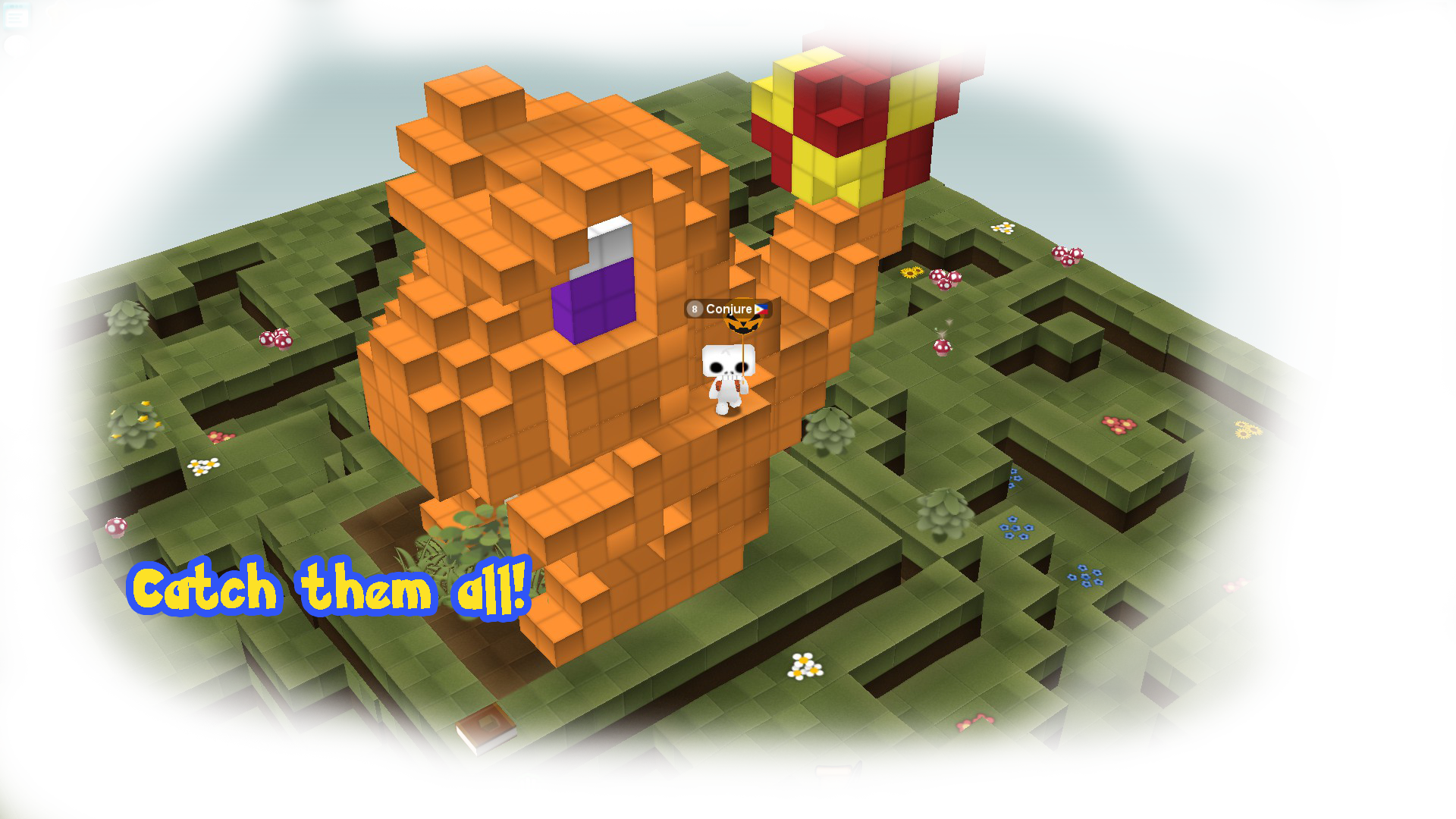 Pokemons?! Yes, they're all included in this of course!