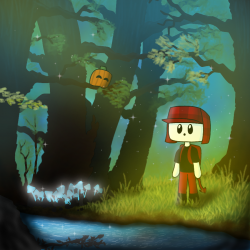 If anybody wants to play me in Super Smash Bros. Ultimate, add me on discord (JackFury#1748) and shoot me a dm.