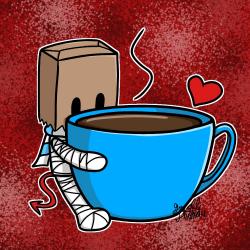 Mr. turkey admitted to steaeling my stuff said he hacked my vends. Thus ending of me from ever being scammed again. Alls u hear on his game is ive been scammed this scammed that . Turn into a training ground for scammer and slimy players. More than half the population of this game are scammers. The “richer players” who have spent lots of cubits who have stores are criticised by the scammers who pay nothing to support the game. not letting pay to play to go but aswell playets who pay only want to buy items a quarter of what there worth. Thos game has turned into a training ground for becoming greedy. This time and not like the last timesss i gave away my stuff but nuked everything i own. Only a tiny amount of players are honest and own up and help others. Farwell toxic community :)