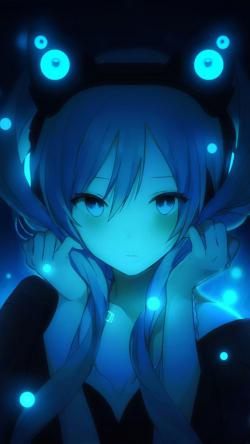 Generally don't play anymore, my activity in this game will almost always be strictly related to clan business. If you need to contact me, you can find me here at my Discord server: https://discord.gg/wa6Jegu