IcyTamTam Member
January 11 edited January 11 in Suggestions & Comments 6.55 Karma
Haven’t done these pages in a long time- now they’re digital lol. Here are some lunar new year suggestions (some I may have suggested in previous pages)! :) 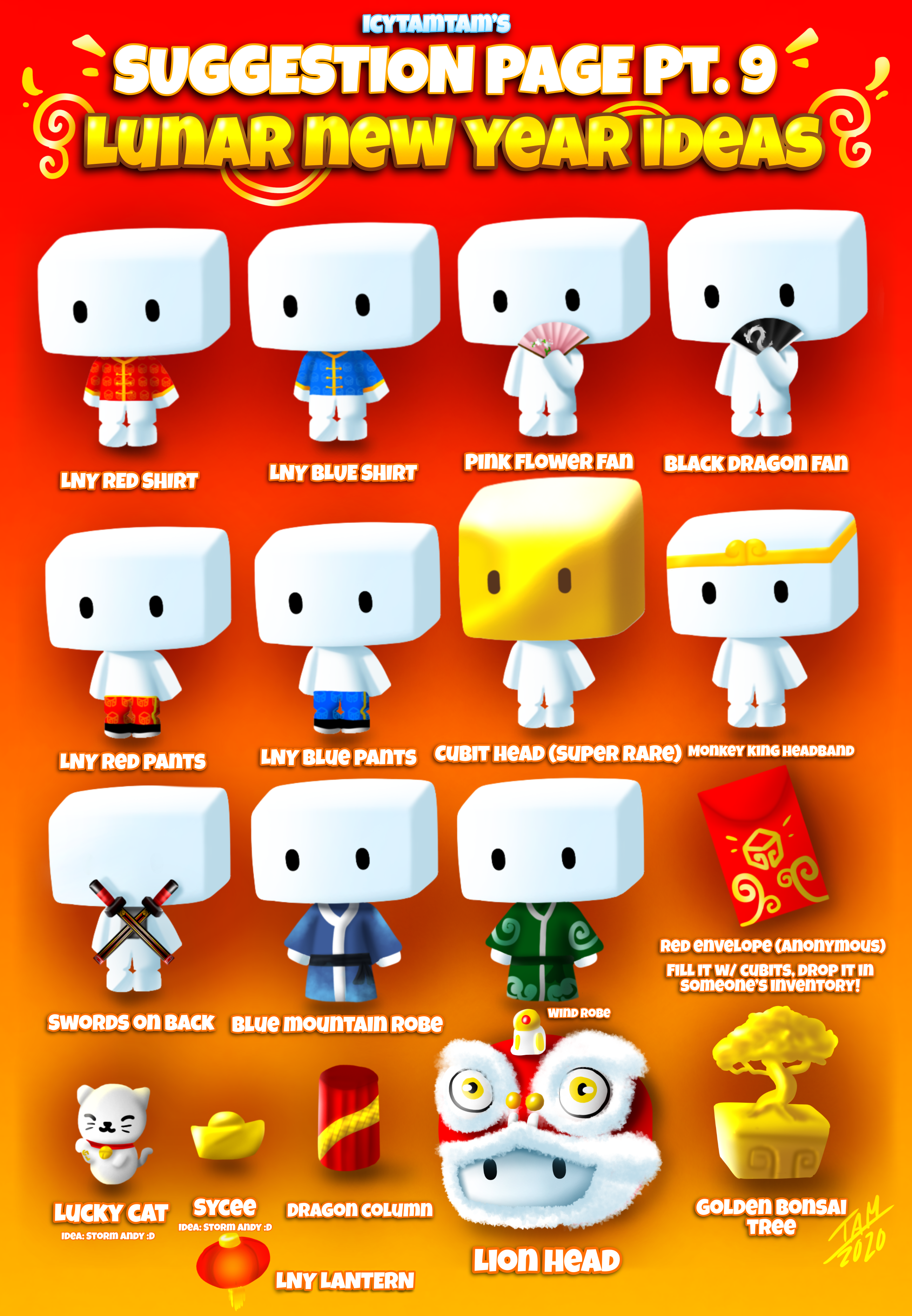