Nathaniel Claw Member
August 2019 edited October 2019 in Suggestions & Comments
Since Halloween is "only" 3 months away, I have thought of some item ideas that would be cool to see in Cubic Castles for the 2019 Halloween Pack. 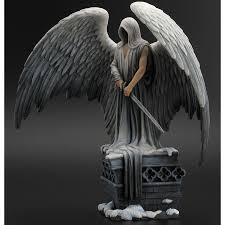 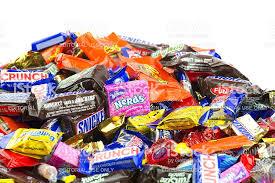 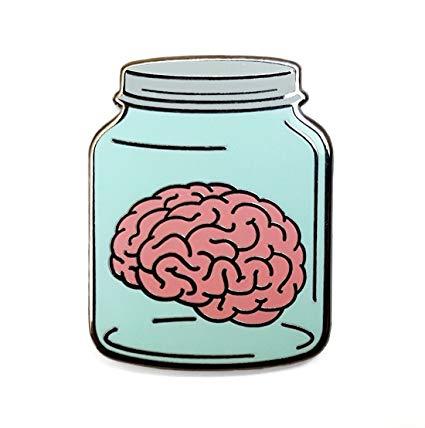 Brain in a jar 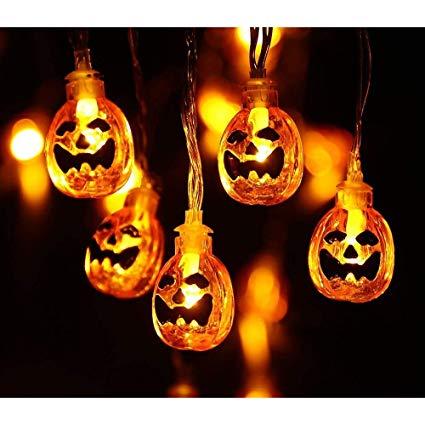 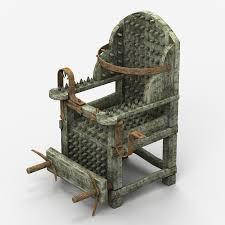 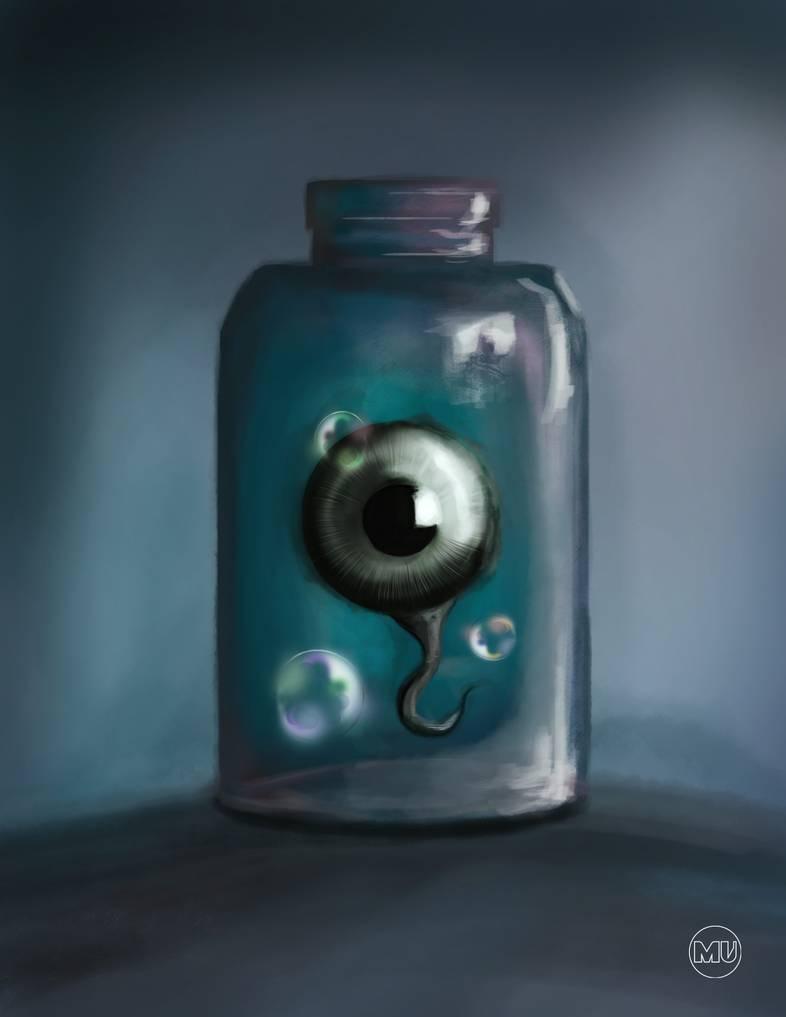 Eye in a jar 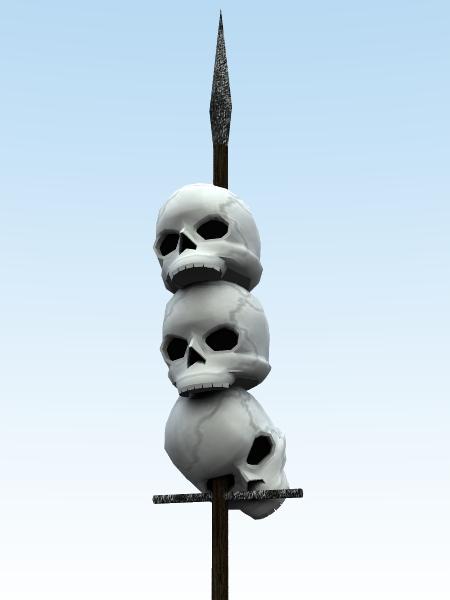 Note: If you find some of these suggestions not "family friendly", remember we have the headless, a mask that spills out blood from your Qbee. 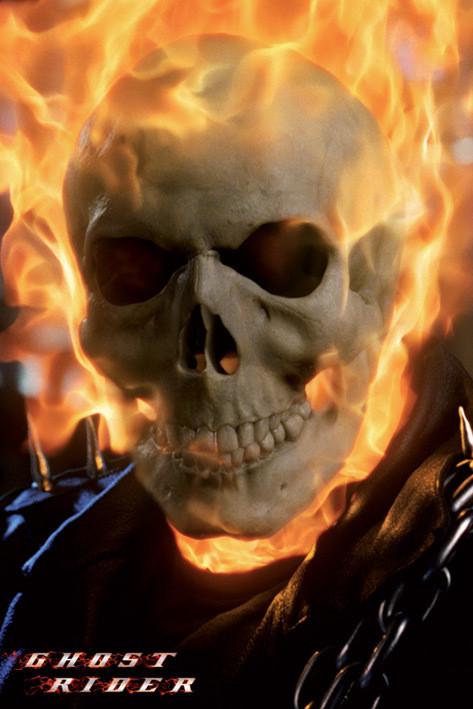 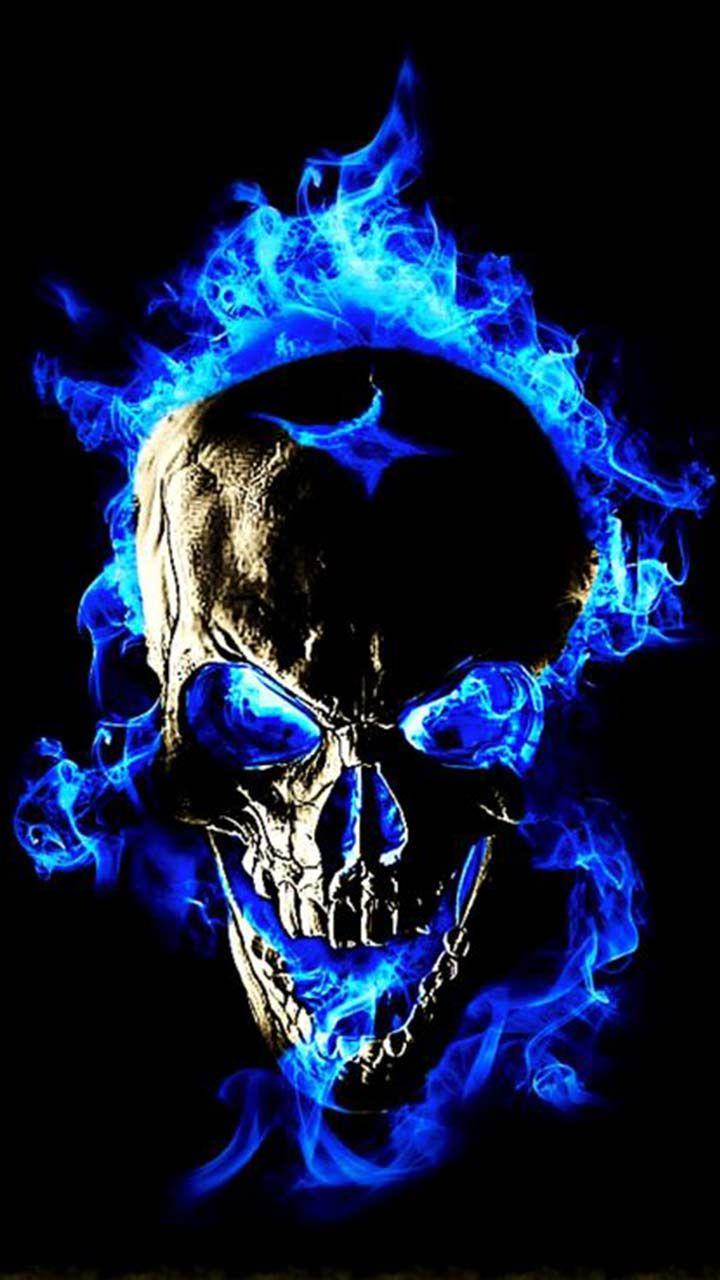 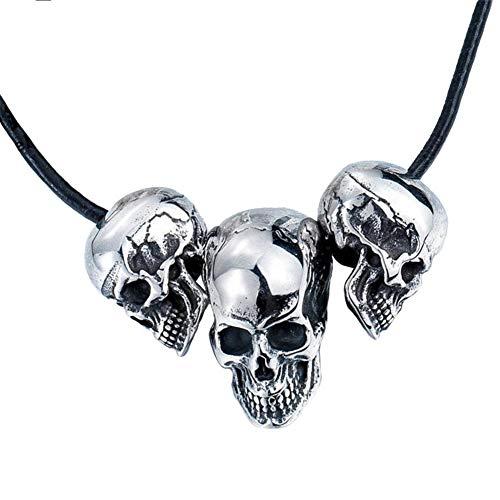 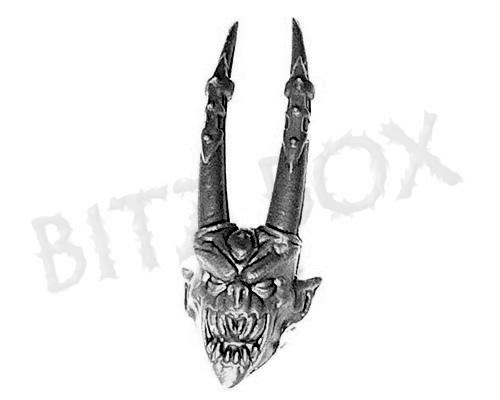 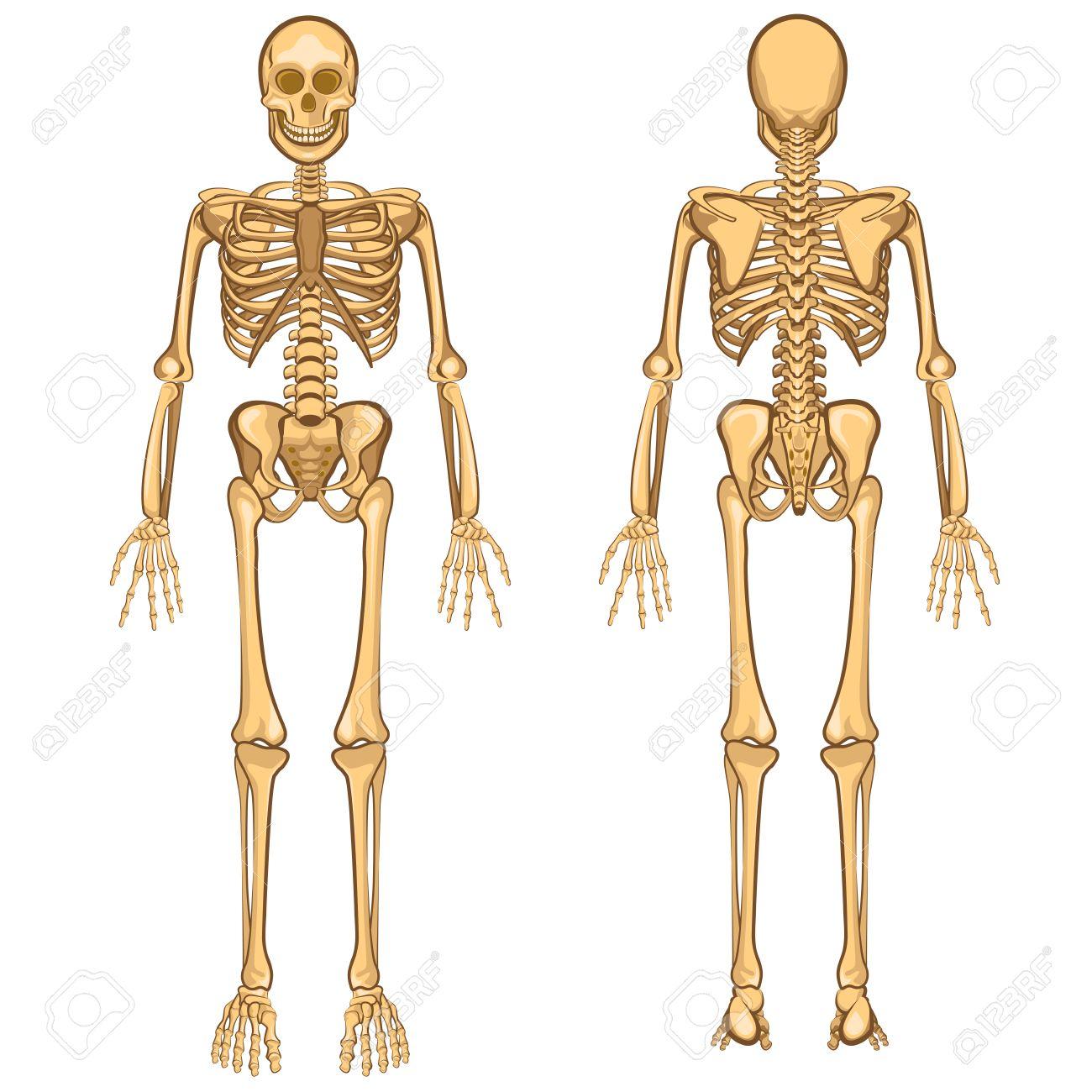 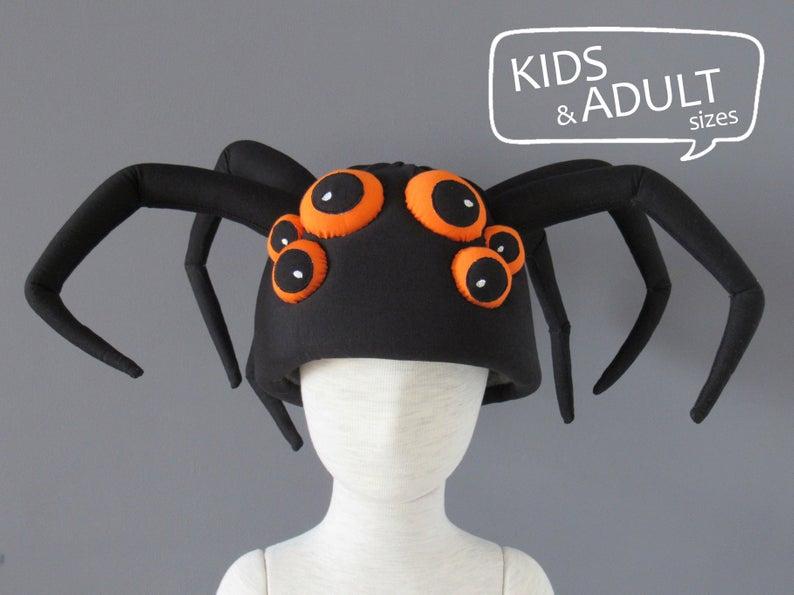 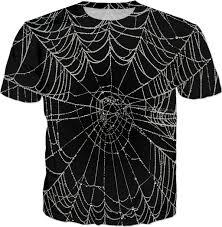 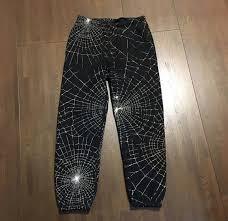 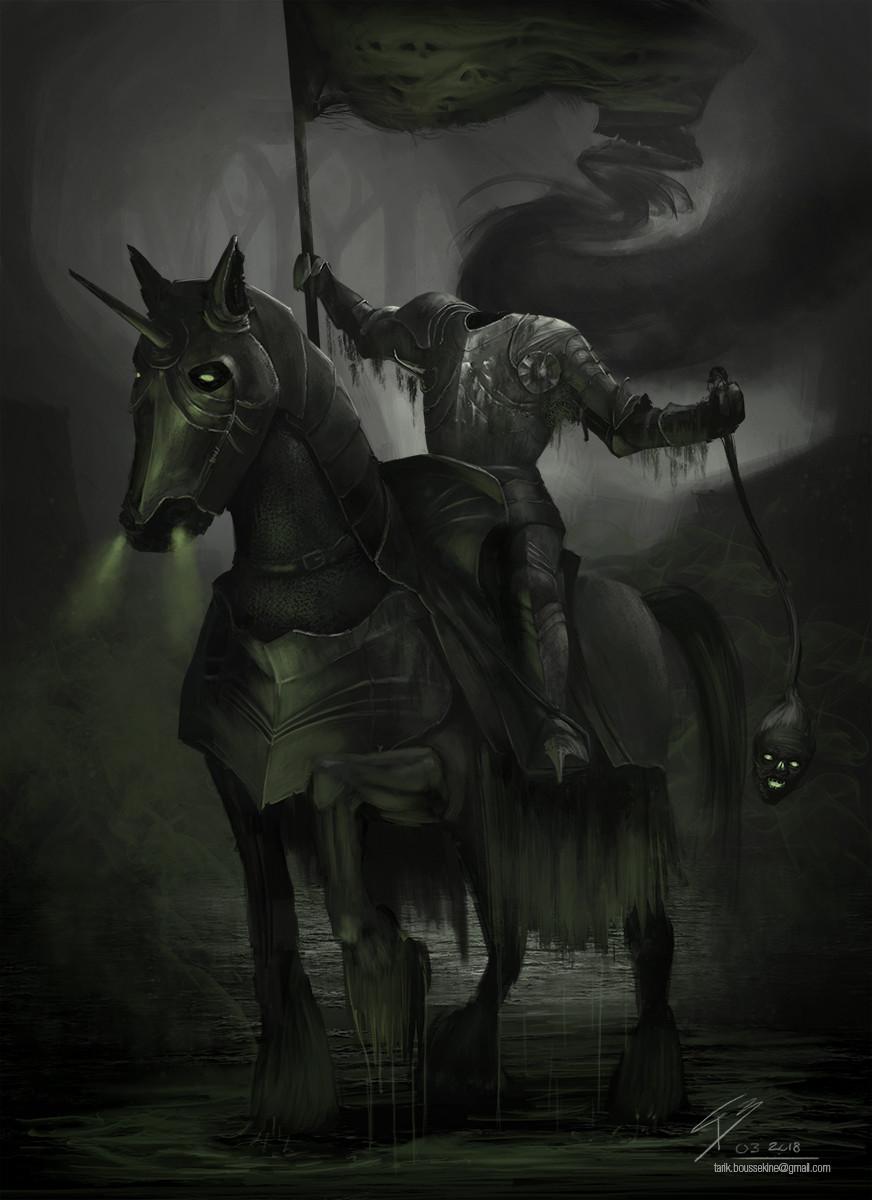 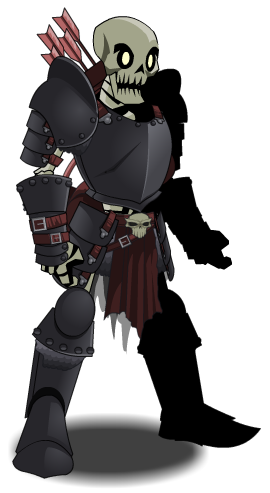 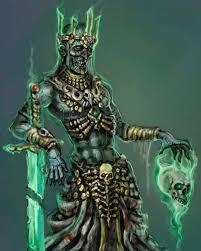 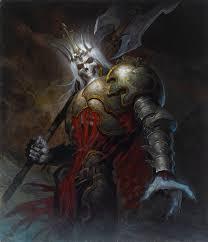 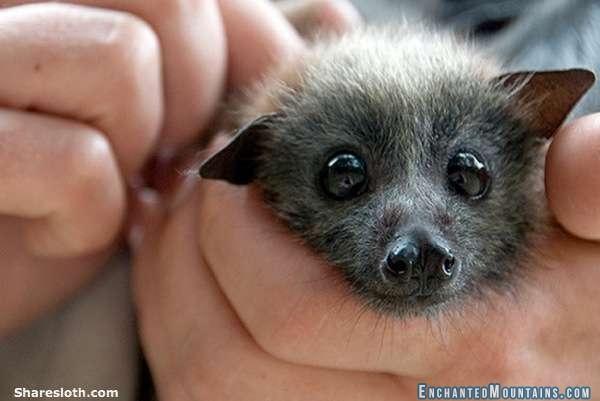 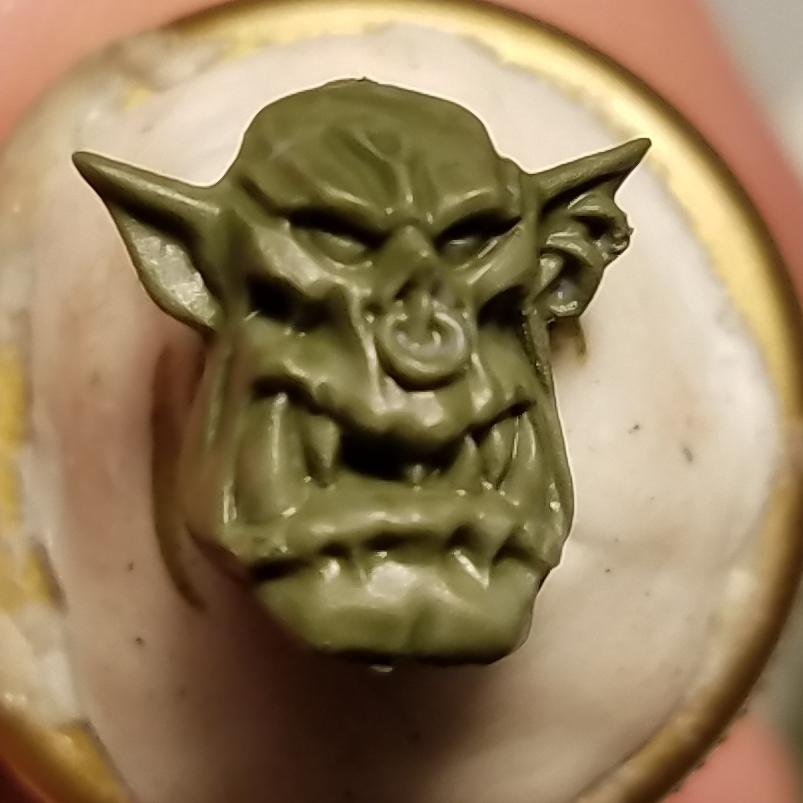 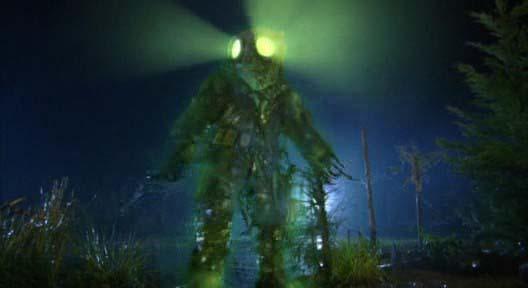 An image to represent what would the diver suit with pants 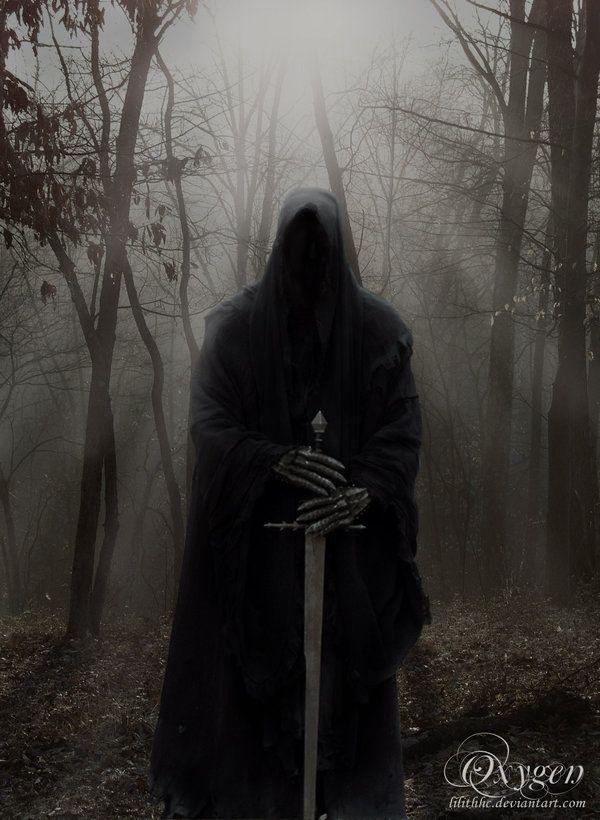 Just the cowl, not the whole robe