CD87 Member
May 2019 edited May 2019 in Player Events & Creations
Every year, the people of Vurn hold a big festival to celebrate their victory in the decisive battle against the troops of the Golden Plateau in 1201. History has told that a legend has used the magic of dirt to protect the people during the fights. Now, every year, people remember this battle by creating a dirt-related festival as a thanks to their hero.

To prepare for the release of the 2nd parkour of the Elemental Cube Trilogy, as well as celebrate the Dirt Festival in the village of Vurn, this is a fun forum contest about dirt!

1) All submissions must be related to Cubic Castles
2) You can compete in multiple categories (or all of them), but you can only submit one entry per category!
3) Copies of others' works or copies from internet sources are forbidden and will be disqualified. Avoid editing your comment too much.
4) Put all your submissions in a SPOILER so that it won't take up too much space.
5) Follow the general rules of the game.

All entries will be judged by how good your works are. I'd personally consider a bit of creativity as well.

The winner of each category will receive a bronze piggy
Honorable mentions will get their works featured in the new parkour (Poem) or recreated in my future events (Arts and screenshots, with your permission).

Notes:
1) If two or more people have the same highest score in the same category, the prize's value will be split.
2) If you're the only person competing in a category, you'll automatically win as long as you fulfil the contest's rules.
3) Deadline is the 22nd of May

Now that you get all of the rules, it's time to select your preferable category/categories!

Create a piece of artwork that relates to dirt! You can choose any size, any theme, any style, any methods that you prefer!

Create a poem that relates to dirt! It is your choice to determine its style, but it must be in English and no longer than 80 words.

Take a screenshot of yourself that relates to dirt! You are free to use or bring in any other blocks/items/friends with you in the photo, but they have to support the main theme (Dirt) in some ways. Cropping the images to hide any UI is recommended.

The results are here! Click on the spoilers to know who the winners are!
The poll did not meet its requirement, so it was not considered in the judging process.

If you're one of the winners, please meet me to receive your prize!

Winner:LateCom
Dirt, a basic block.
One which will never run out in your vend shop.
It’s cheap, noob friendly,
Doesn’t leave people burning with envy,
Enter a mine, dig for dirt,
And don’t forget not to get it on your shirt.

Honorable mention:LopaikoStyle
Dirt is Dirt
dirt is dirt
soo Dirt is A dirt
why its must be Dirt
the thing people keep forgeting
Like ur kind thing to them ;)

Honorable mention:Mighty monty
Dirt,cubic dirt,
In every single mine,
But there was once a time,
When cubic first started,
A dirt block popped out of the gray,
And farted,
The block was worshipped,
The cubic queebs gathered,
In their gray realms no one had seen,
A brown and green block ,
As small as a bean,
But the bean of a block grew and grew,
And in the end there was more than a few. 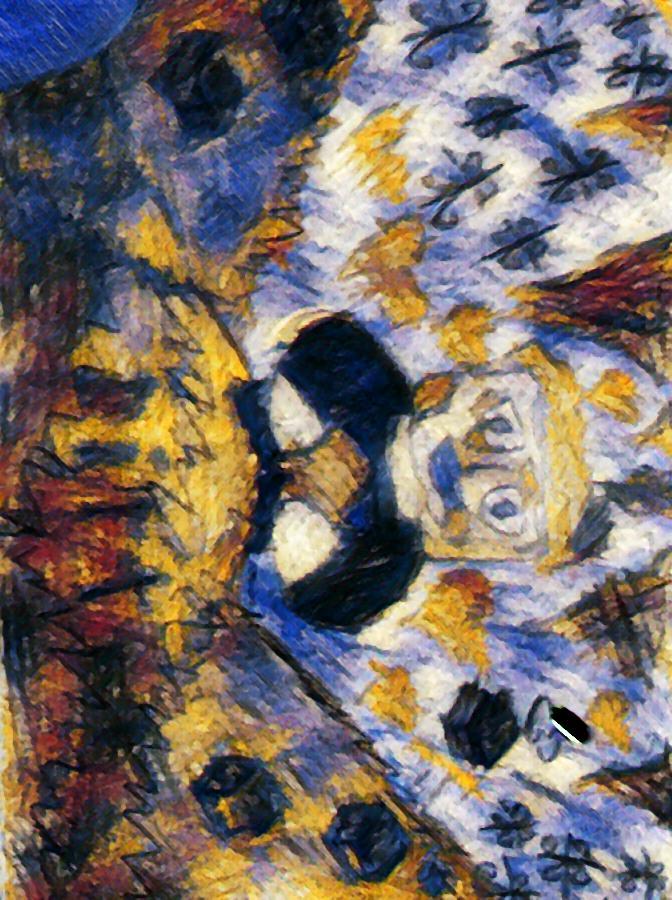 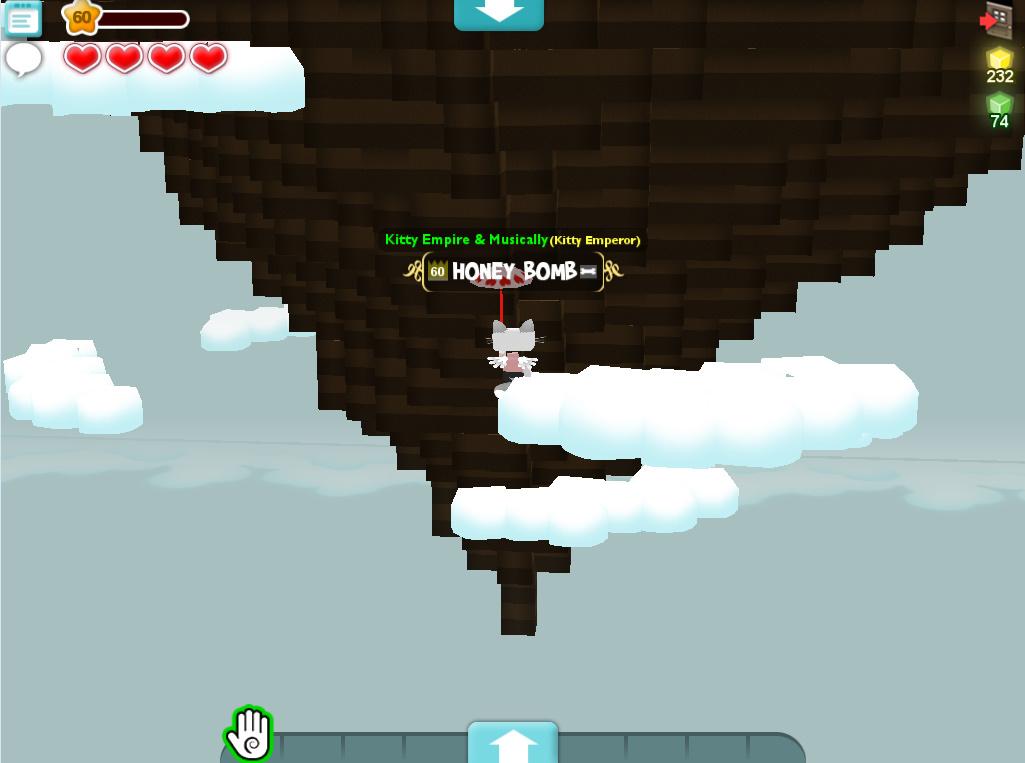 Thank you for participating, and good luck in the second half of the festival!
«12»