The History of Cubic Castles

BlackSonatta Member
October 13 in Streams & Videos
Cubic Castles is a game that was first started in 2013, but officially released in 2014. Since then, a lot happened in the game. A lot of updates and subtle changes were made and Cubic Castles have quite a lot of story surrounding it. Have you ever thought what's the story of cubic castles? If so, i have a full video explaining the major points in cubic castles. 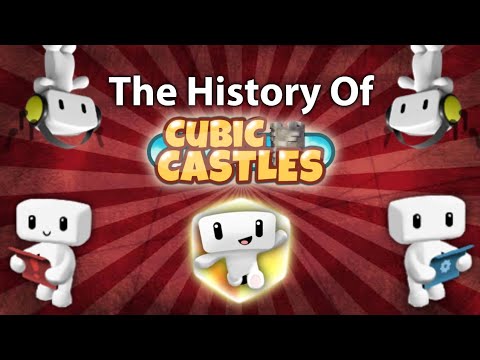